A mixed 4-Pack of the latest special releases from the Pursuit of Hoppiness and Fruitopia Series.

Fruitopia - Number 01 - Shadows in the Forest

Number One is a 7.5% Fruited Sour. A smoothie style sour ale, with the additional of Blackberry, Raspberry, and milk sugar.

Number Four uses juicy new world varieties which add tropical character and aroma and will transport you to the oasis of your dreams. 6.5%

Number Five is designed for these crazy times in which we find ourselves inside more than usual. This 8% double dry hopped Double IPA features Strata, Azacca, and Cryo Azacca. Layered with mango, passionfruit, melon and grapefruit flavours.

also in our Seasonal Releases range 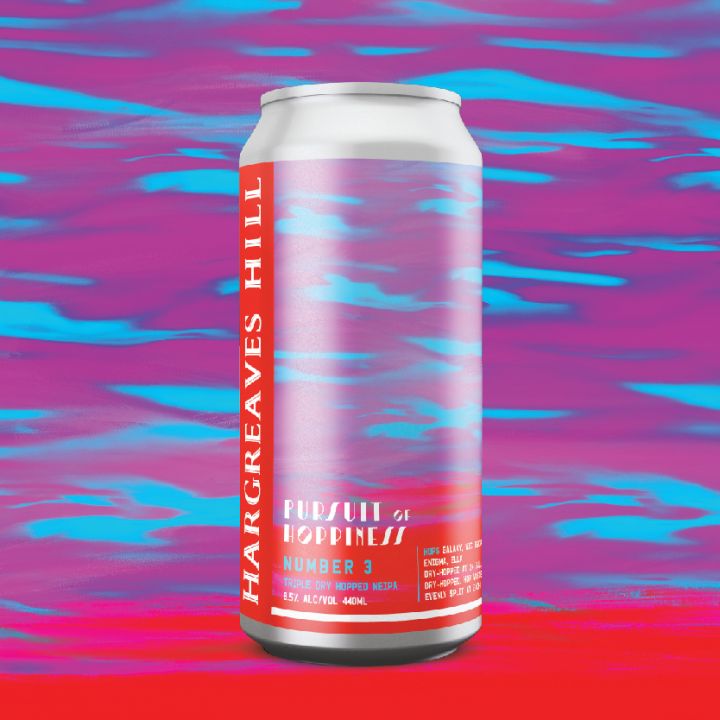 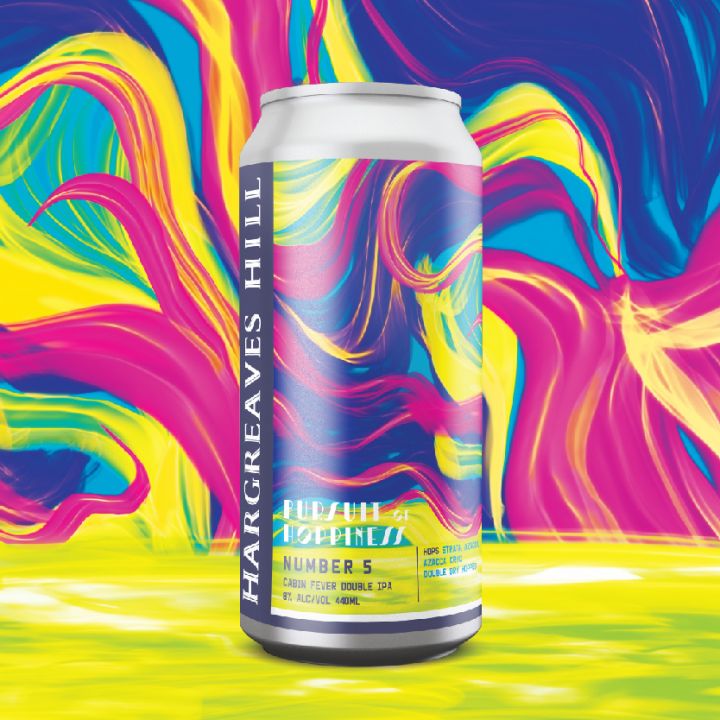 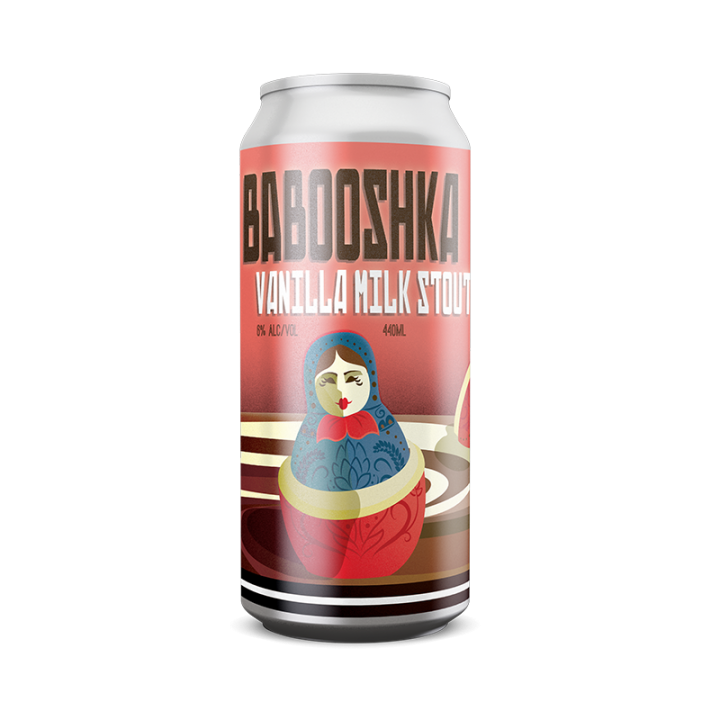 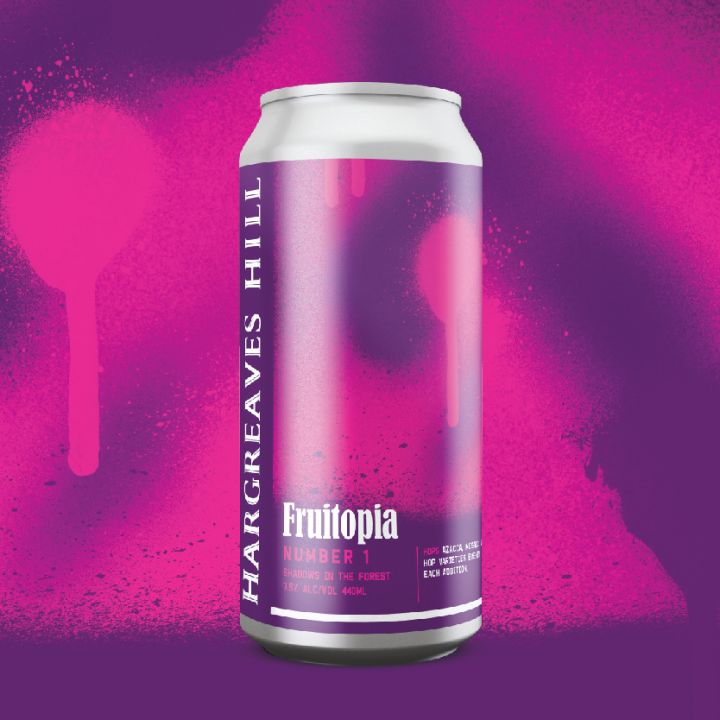 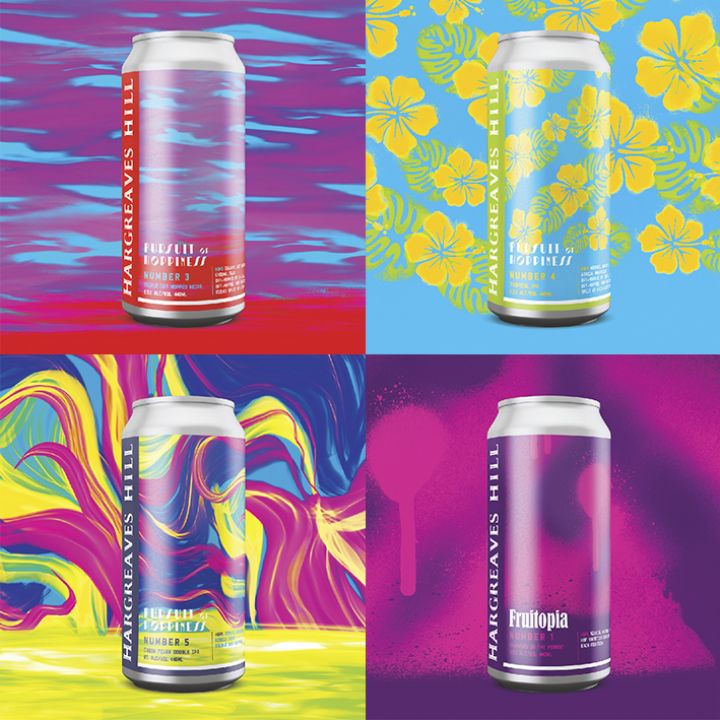 Every year our fans look forward to these very special multi-award winning beer releases to both drink and cellar for future enjoyment.

Are you of legal drinking age or older?

Are you of legal drinking age or older?

You must verify that you are of legal drinking age.